You’ve got a signature offer you’re proud of. Now you’re looking for a simpler way to fill it up.

You’ve thought about creating a webinar

But you’re not super excited about spending thousands of dollars on ads, heavy-pitching your product for half of the presentation, and settling for a 2% conversion rate into your signature program (because your ads guy says “that’s just the way it is”).

But you’ve been sitting on your course idea for 6 months and you’re no closer to recording your 14 modules of video or prepping your big launch. Plus, you’re worried about getting course students to upgrade — especially when the average course completion right is under 5%.

But most low-ticket tripwire offers feel gimmick-y. And you want to make sure that your low-ticket product actually attracts the type of buyers that will upgrade into 4- and 5-figure packages (and you’re not 100% sure how to make that happen).

You want to grow your audience and get more people into your signature offer — without being in “marketer or selling mode” all day long.

Here’s a crazy question for you:

what if you stopped marketing & launching — and started getting paid for your content instead?

Sound too good to be true?

Hang tight. We’re about to show you exactly how.

Here’s the deal with selling stuff online in 2021.

People want easy answers to their questions, easy solutions to their problems, and easy shortcuts to their goals…

..and that’s where Mini Workshops come in.

And the best part is: you get paid, twice!

Create a Mini Workshop that solves one tiny problem for your people, or helps them check one simple thing off their to-do (or bucket) list in less than 2 hours. 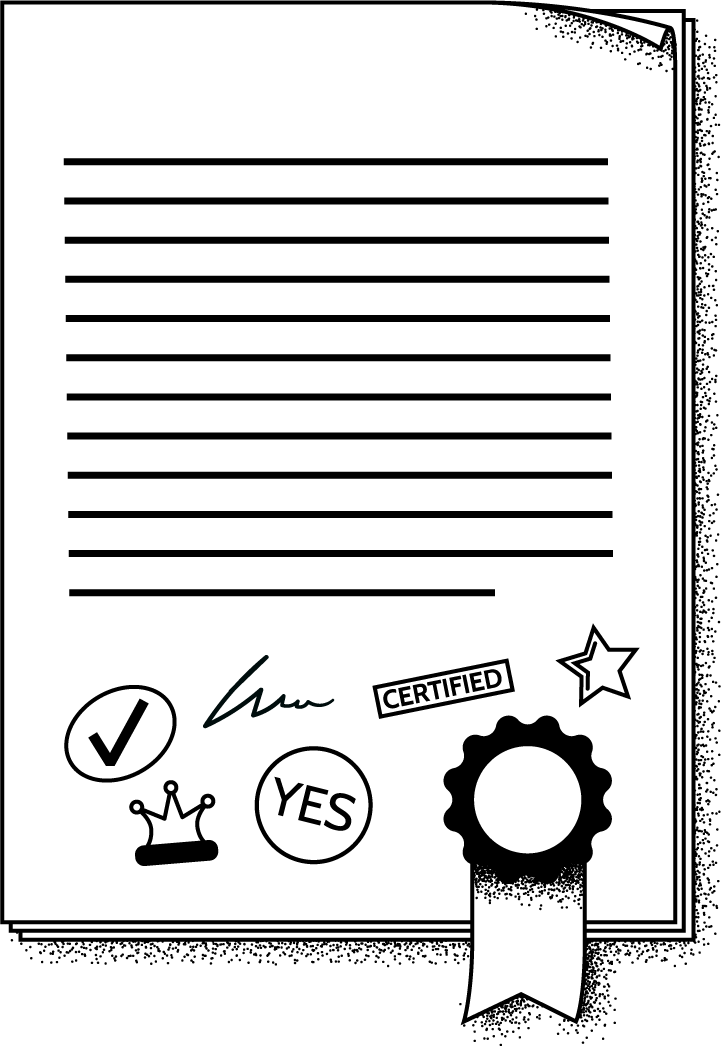 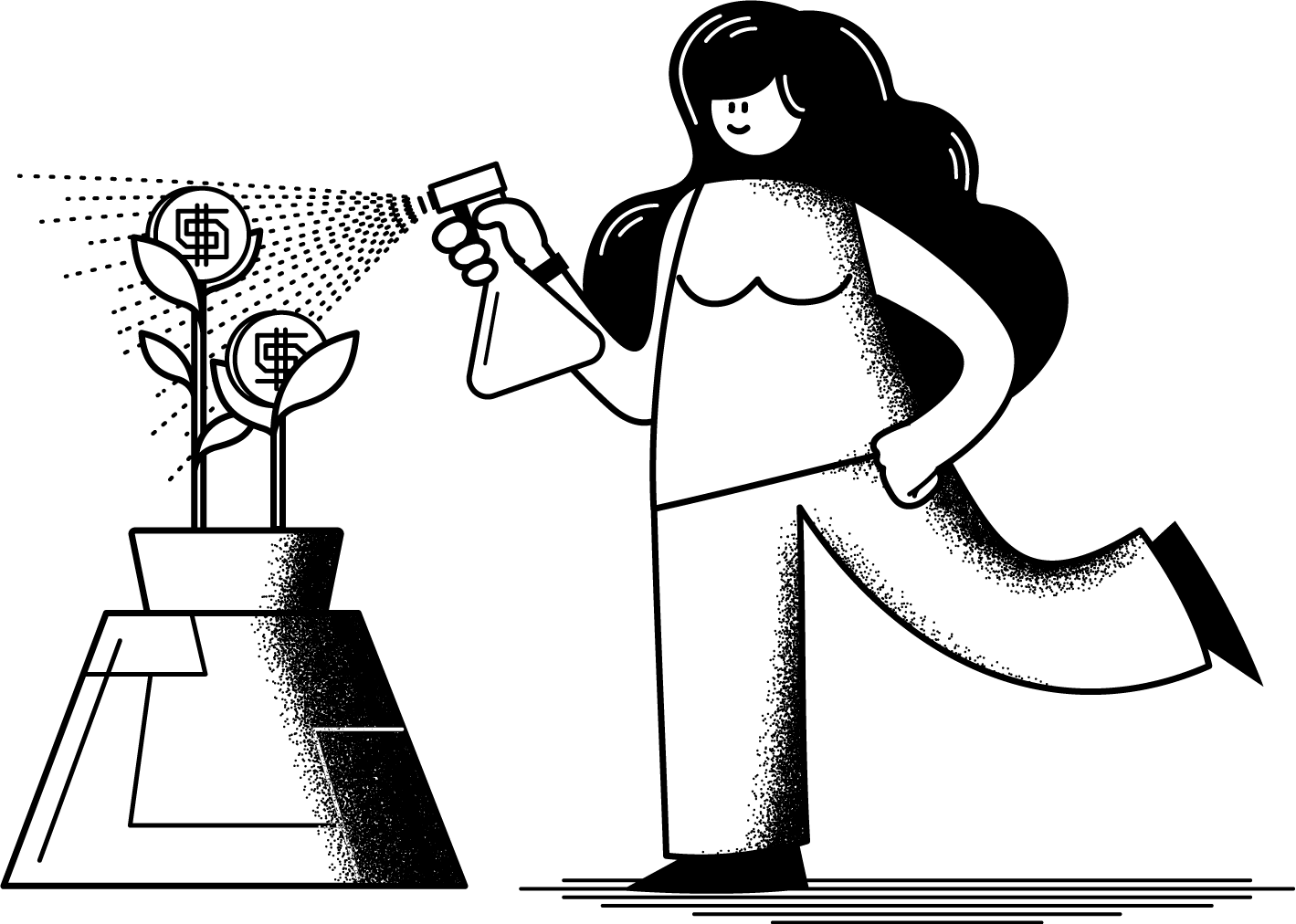 Get people into your Mini Workshop with a series of “micro invitations.” Notice that you’re asking people to pay you right away — there’s no complicated marketing or nurturing.

Give people a tangible “quick win” at your Mini Workshop — no sales pitch! — and then build a follow-up environment that naturally leads to upgrades. 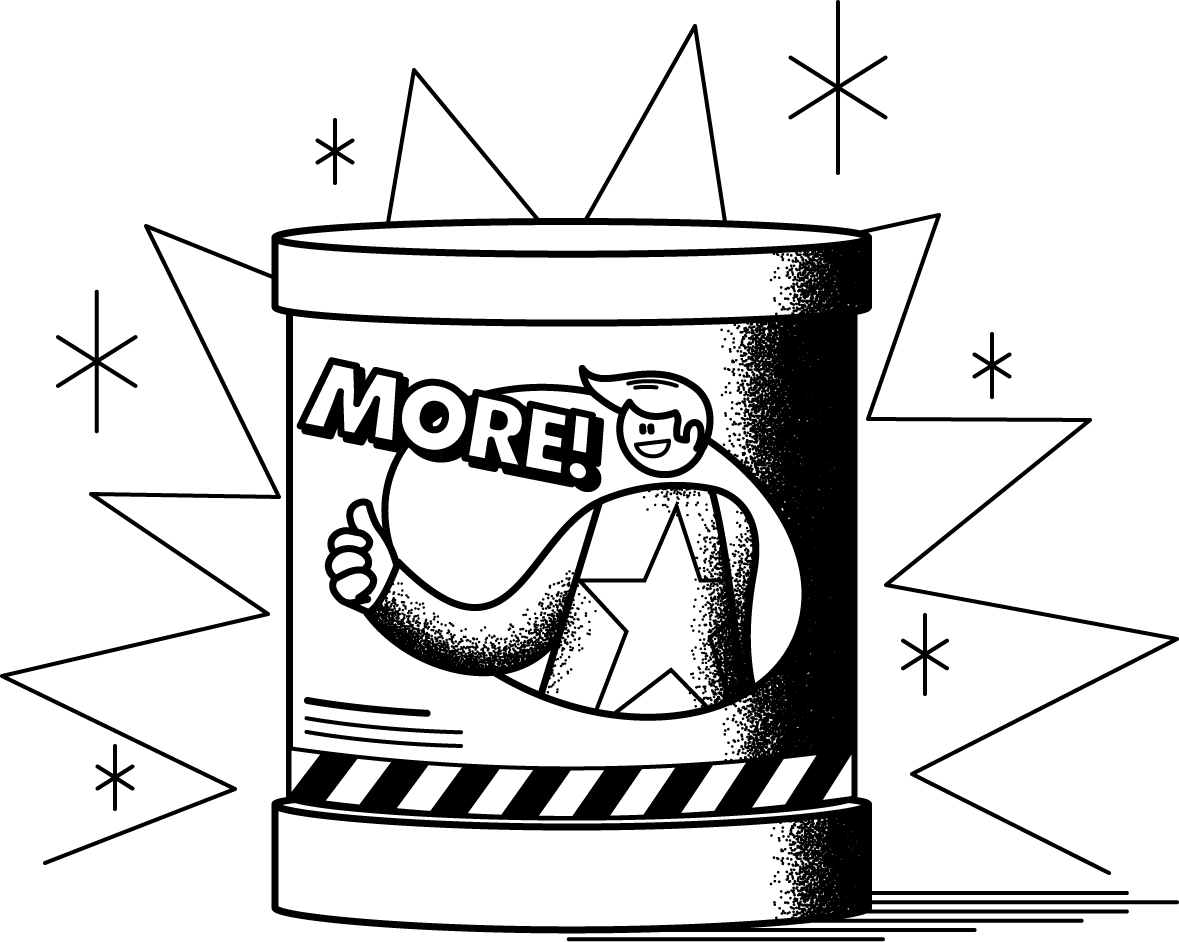 When you choose the right topic, your workshop becomes a no-brainer purchase, even for “whale clients” or people who’ve never heard of you.

with a mini workshop working for you 24/7, you can spend less time marketing & launching — and more time doing what you love. 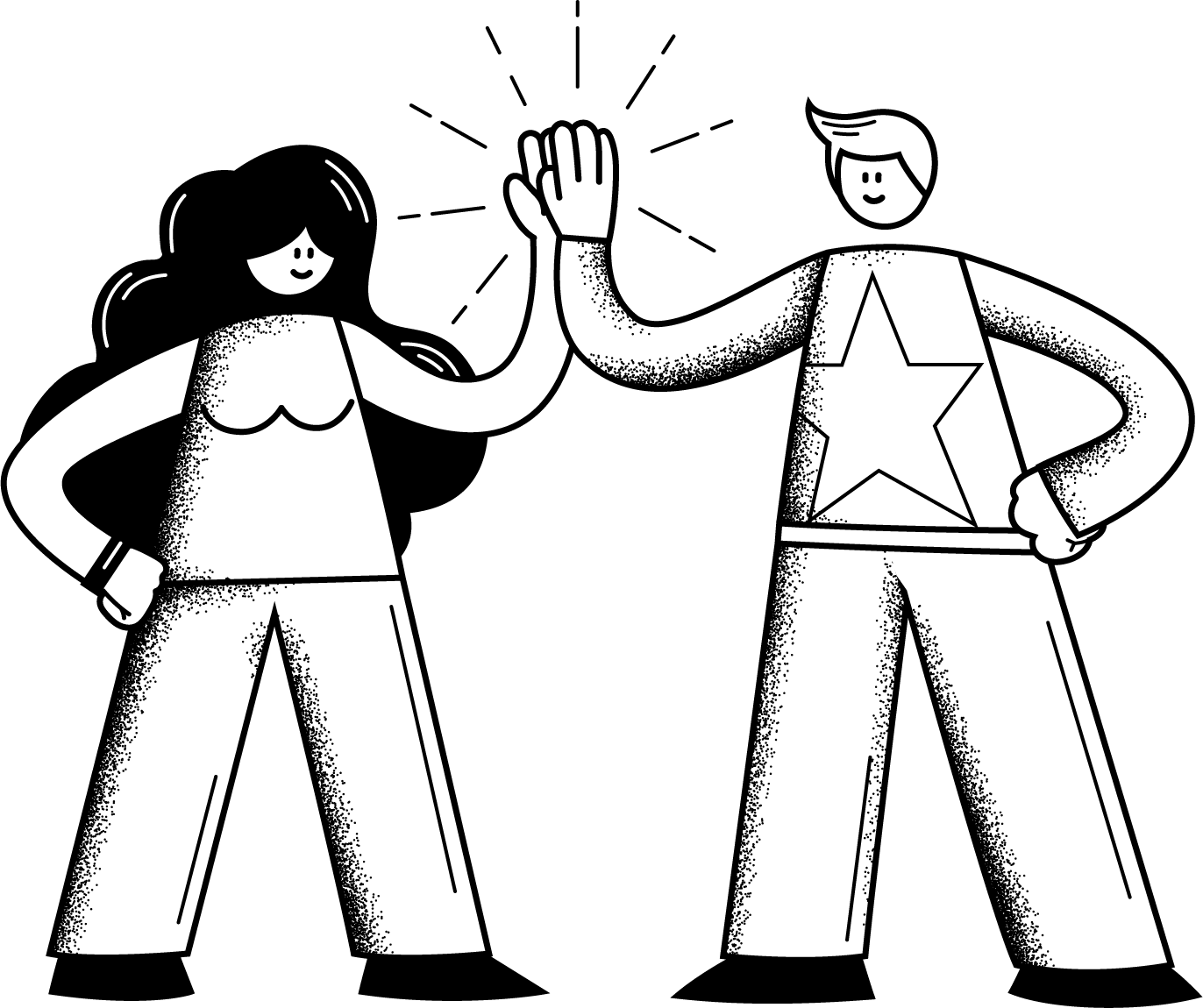 7 days to sold out

Everything you need to build your audience (of buyers) and fill up your signature offers by using paid Mini Workshops.

What about the actual nuts-and-bolts of creating a live workshop?

When you’re a big-picture visionary, sometimes it’s the little stuff that trips you up (like “what software should I use” or “what should I call my workshop”).

Don’t worry. We’ve got your back.

Follow this simple step-by-step process to guarantee that your live workshop runs smoothly and your recording looks professional (no more “can you hear me now???”). 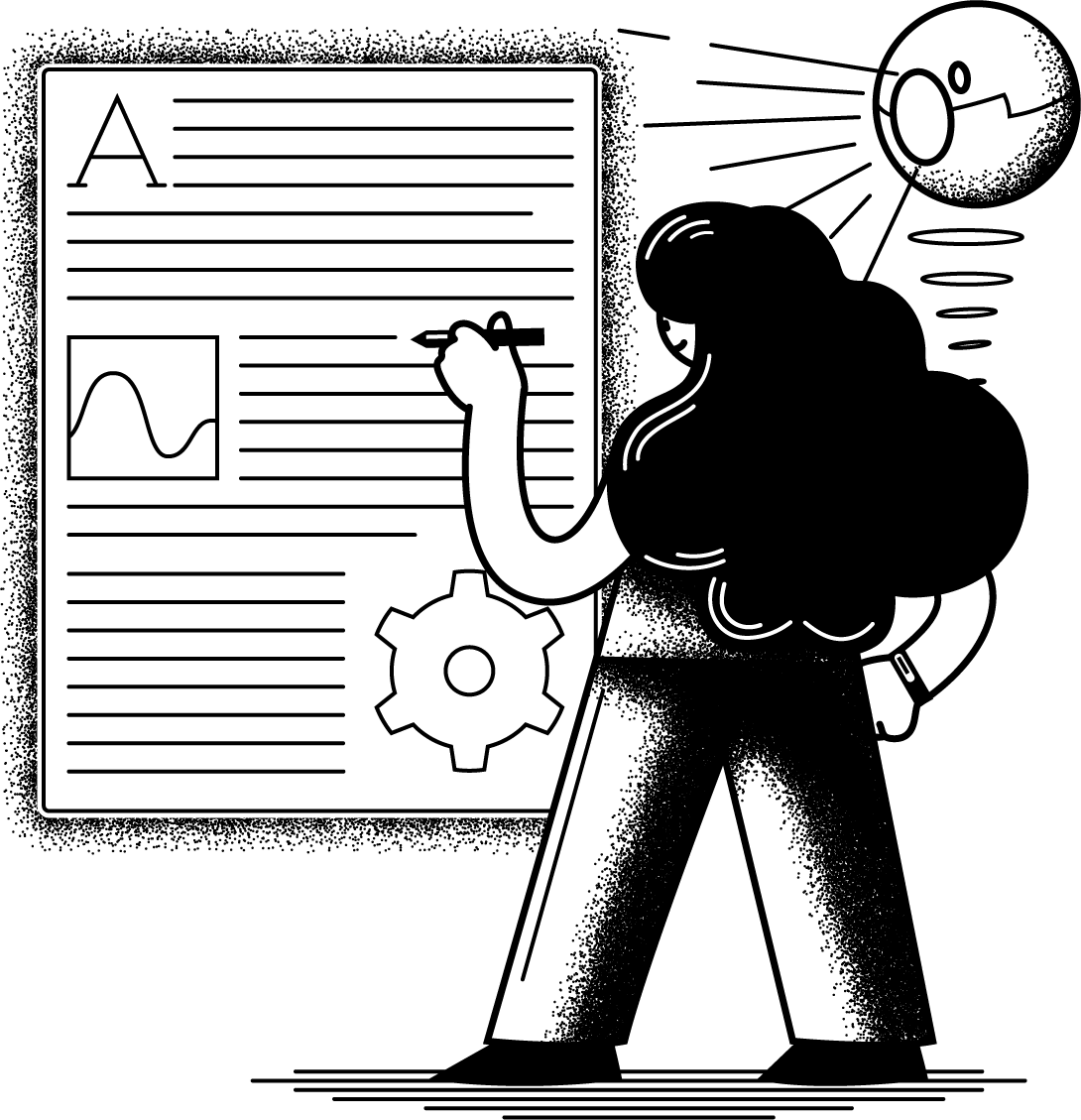 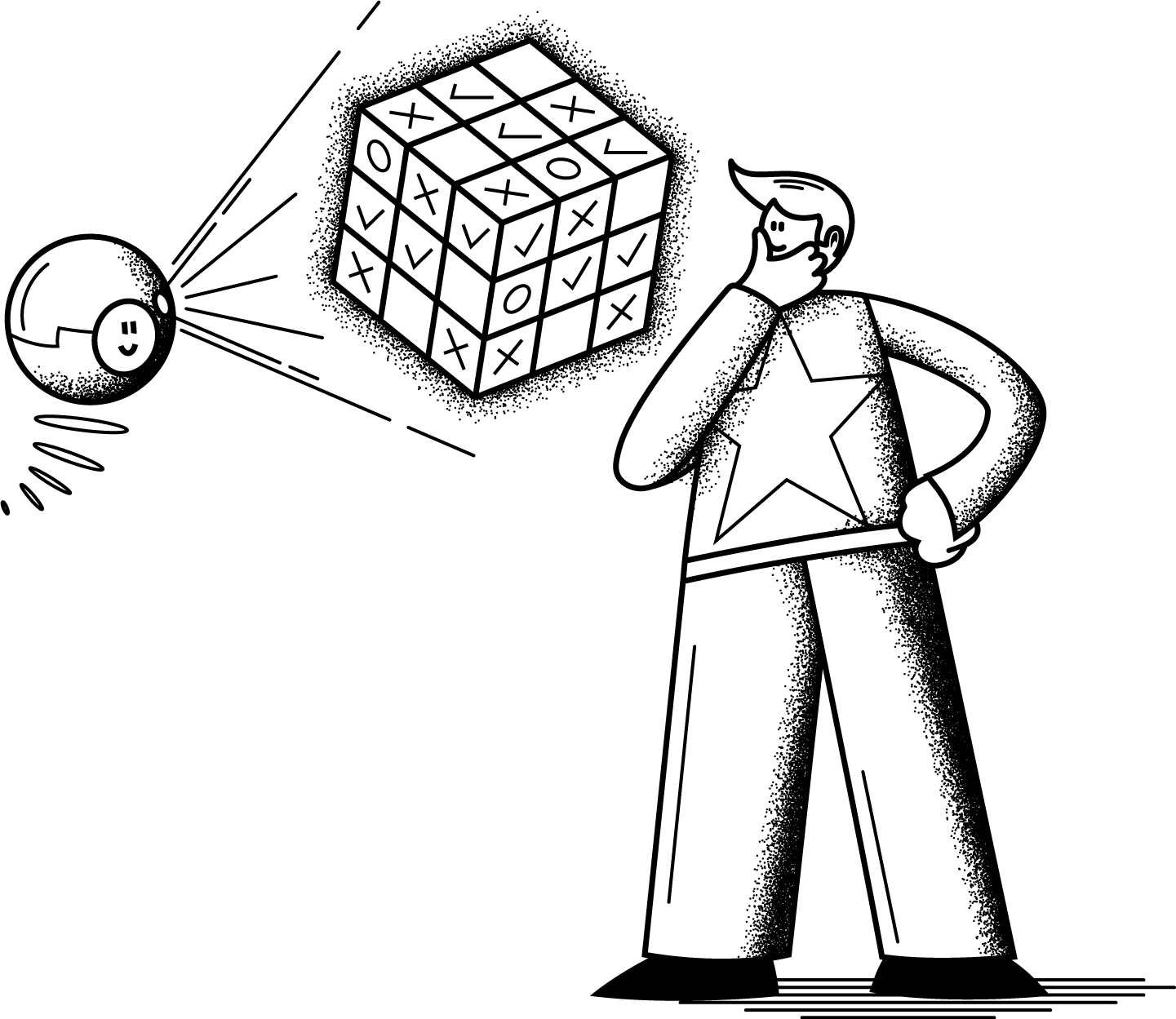 Use these proven title formulas to come up with an unforgettable workshop name that “stops the scroll” and gets people into buying mode.

Download this full set of designed slide templates...and turn your workshop content into an attention-grabbing presentation in just an hour or two 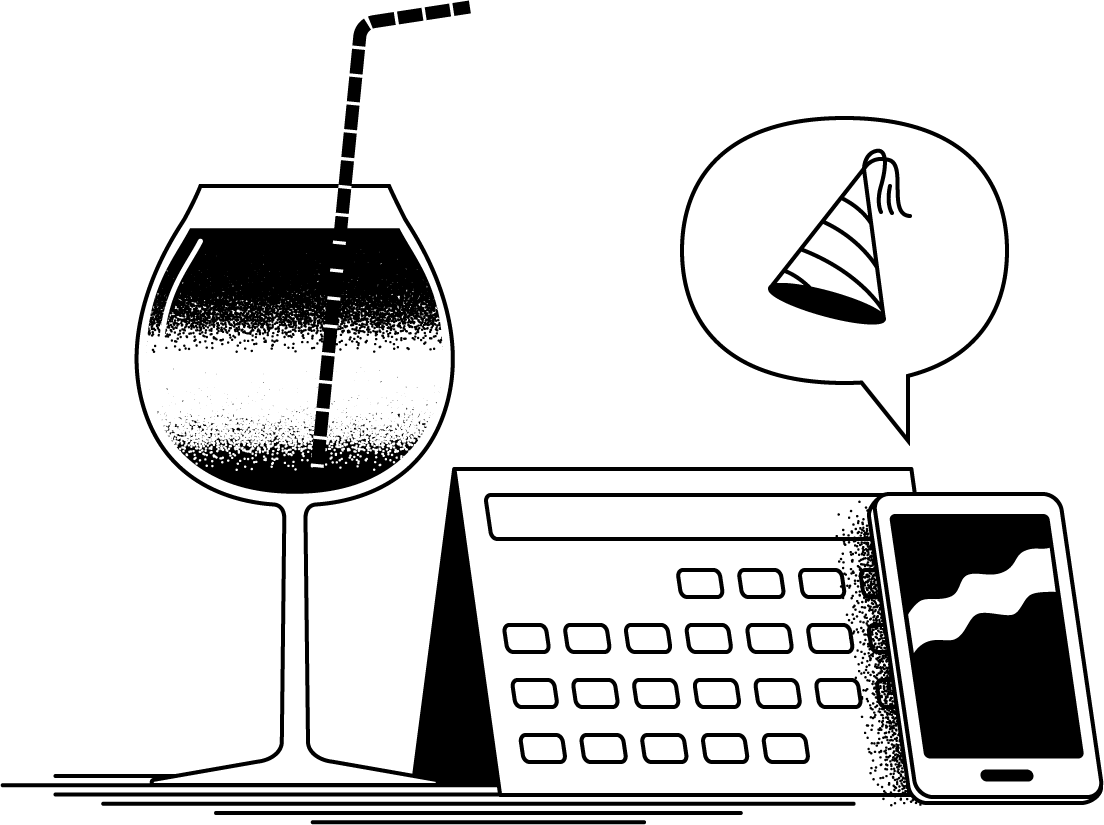 we love mini workshops because they changed the way we do business, for good.

A couple years ago, my copywriting business was thriving, but I was not.

Most days, I felt like I was running in circles: posting social media content, chasing down leads, spamming FB groups in the name of networking, and taking sales calls. And then, after all that: burning the midnight oil just to stay on top of stressful client deadlines.

My goal? To sell more of my VIP Day packages (‘cause those were super fun and easy to deliver) while spending less time actually selling.

On a whim, I launched my first-ever paid workshop. I wanted to rewrite my email nurture sequence, so I invited people to watch me live-write it (and promised to give them templates and tips so they could get their own sequence done in a single afternoon, too).

It sold out in 48 hours, gave me an unexpected $10k payday, and created multiple connections that turned into long-term clients. Win-win-win.

Since then, I’ve sold copywriting workshops ranging from $47 to $2499. And I’ve turned those workshop relationships into client contracts worth as much as $36,000 (no sales calls needed).

For me, those big client deals aren’t even the best part. The best part is that Mini Workshops have given me more freedom inside my business. If there’s a month where I want to take on less client work or juggle fewer projects, I just run a workshop instead.

In 2019, I exited a multi-7-figure company so that I could move back to Canada and spend more time with my family. And that meant I had to build a new company from scratch.

After years of doing intensive client work and high-ticket sales in past businesses, I knew what I wanted. Leveraged offers, passive income, and lots of freedom and flexibility.

So in March 2020, I launched Click Go Live, a $37 workshop that helps experts get more clients with simple live videos.

But here’s where the magic is.

Thanks to a few simple upsells, add-ons, and back-end invitations...we’ve generated much more than $73k. In fact, we recently crossed the $500k mark. Half a million dollars (and counting) in just 7 months.

Because that’s the power of Mini Workshops — they create sales, connections, and client relationships faster than anything I’ve ever done.

When you walk away from Mini Workshop Magic, you’ll know exactly how to…

Validate your workshop idea and get at least 10 people on your “buyers list” in just 24 hours.

Sell out your workshop with the Early bird Fill-Up Formula and a handful of “micro promo posts.”

Deliver a workshop presentation that gets people share-worthy results.

Invite the right people (we’ll show you how to spot them) into your back-end signature offer.

Turn your workshop recording into an evergreen income and upgrade stream.

Still have questions? We’ve got answers…

Will I need to buy special software programs or tools?

Nope! We use Zoom to host our workshops and Kajabi to host our checkout pages, but you can use a different video streaming service or payment processor.

I don’t have a big audience yet. Will this still work for me?

How much time will it take to launch my first Mini Workshop?

We’re guessing you can launch your workshop in about a week!

You’ll need 2 hours to watch the live training sessions, 30 minutes to set up your checkout page and thank-you page, 1-3 hours to write your micro promo posts, 3 hours to prep your content, 2 hours to deliver the workshop, and 1-3 hours to implement the follow-up system.

Later, you might spend more time refining different pieces of your workshop or your promotion assets, but you can probably get an awesome “beta version” done in roughly 10 hours.

Does this only work for business or money-related offers?

I want to run a Mini Workshop but I don’t know what topic to choose…?

No worries. During the training sessions, we’ll help you come up with topic ideas (or narrow down your topic ideas) and choose a workshop offer that makes sense for your business, your audience, and your goals.

Are you showing us how to create a workshop? Or how to sell it?

Both! We’re giving you our start-to-finish organic promotion strategies and we’re also showing you how to build a workshop that gives your attendees a great experience and helps them get meaningful results.

I don’t think my ideal clients are the type of people who would come to a workshop.

Obviously we don’t know your specific audience. But here’s what we can say.

We’ve seen paid Mini Workshops work in dozens of different markets. We’ve watched people sell back-end signature offers that cost $2k and $12k and $20k and beyond. And we’ve been surprised, over and over again, at the caliber of people who show up for our own workshops.

When you create the right workshop and position it the right way (and that’s what we want to help you with), people pay attention and people get excited about paying you :)

So yeah, you guessed it: this is basically a workshop about workshops.

But we can’t help but share how paid workshops have given us freedom in our businesses.

Freedom to stop selling all the time.

Freedom to get paid for showing up.

And we want that for you, too.